Through the generosity of the Jewish Agency for Israel, our community will be hosting a REMOTE COMMUNITY SHALIACH to come to your classrooms, group meetings, organizations, or anywhere you would like to talk ISRAEL. 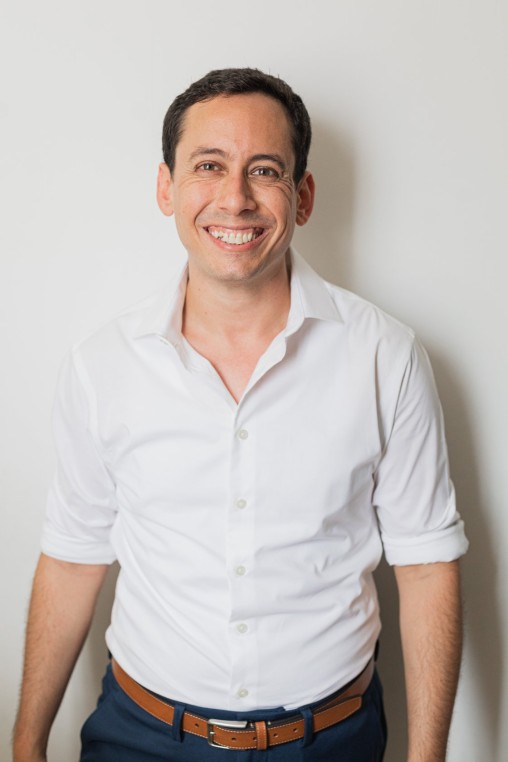 Gil was a former Shaliach in Houston prior to COVID.  His English is excellent so he is easy to understand on Zoom calls.  He is a professional tour guide and will be happy to set up a tour of any city in Israel or do something unique and interesting for your group.  Gil has sent a list of suggested programs and events that he can run but he is open to all suggestions. He loves to cook and knows lots of chefs in Israel so if you enjoy cooking demo’s, he is your man!

Some ideas for how Gil can speak to your group, organization, synagagoue, or students are:

Take a break- what can we learn about Israeli cultures from the commercials aired on TV?

Game night (or day, depending on the time)- a series of online group games surrounding Israeli culture

He can also talk about the ever-changing political landscape or current events impacting Israel.

Although there is a 7 hour time difference, Gil is willing to work with our schedules!

If you are interested in having Gil, please contact JCRC Associate Director, Sabrina Spector at sspector@jfedsnj.org or 856-673-2511