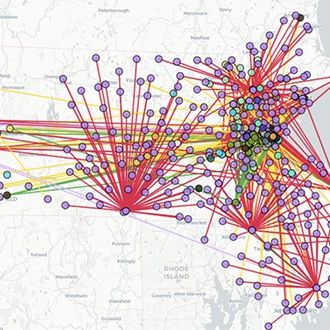 An alarming new antisemitic attack called “The Mapping Project” has been launched against the Jewish community in Massachusetts by a secretive organization. The ADL calls on us all to make our voices heard by Taking Action; Call on our elected officials to loudly condemn this appalling attack as a form of intimidation deeply rooted in antisemitic tropes. Unmap the Mapping Project!

It is vital that elected leaders from across the country speak out to ensure that this hatred finds no home in Massachusetts or any other state.