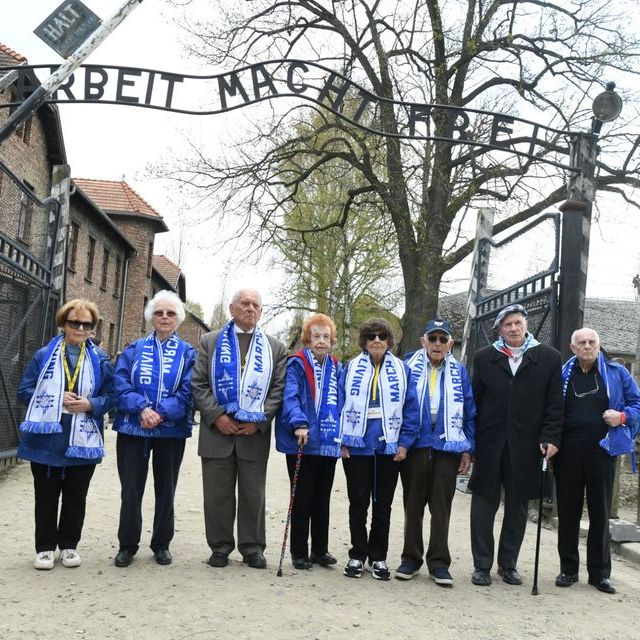 On Thursday, August 25th, @ 7pm, join Philadelphia Jewish Media + Film and Jewish community partners for a special sneak screening of the new, award-winning documentary about the Holocaust, 'THREE MINUTES - A LENGTHENING Learn More and Get Tickets for the Film

Three minutes of home movie footage, mostly in color, shot by David Kurtz in 1938, are the only known moving images left of the Jewish inhabitants of Nasielsk, Poland, before the Holocaust. Those precious minutes are examined in intricate detail to unravel the human stories hidden in the celluloid. Tracing the story of those three minutes begins with the journey of Glenn Kurtz to discover more about his grandfather's film, ultimately leading to identifying people and places otherwise erased from history, and helping to connect a Holocaust Survivor with his lost childhood.

In case you happen to miss this initial screening, we will also be showing the movie to commemorate Kristallnacht on Wednesday November 9th at 7pm as part of our Community-Wide Kristallnacht Observance during the Katz JCC Festival of Arts, Books, and Culture. More information will follow including registration.