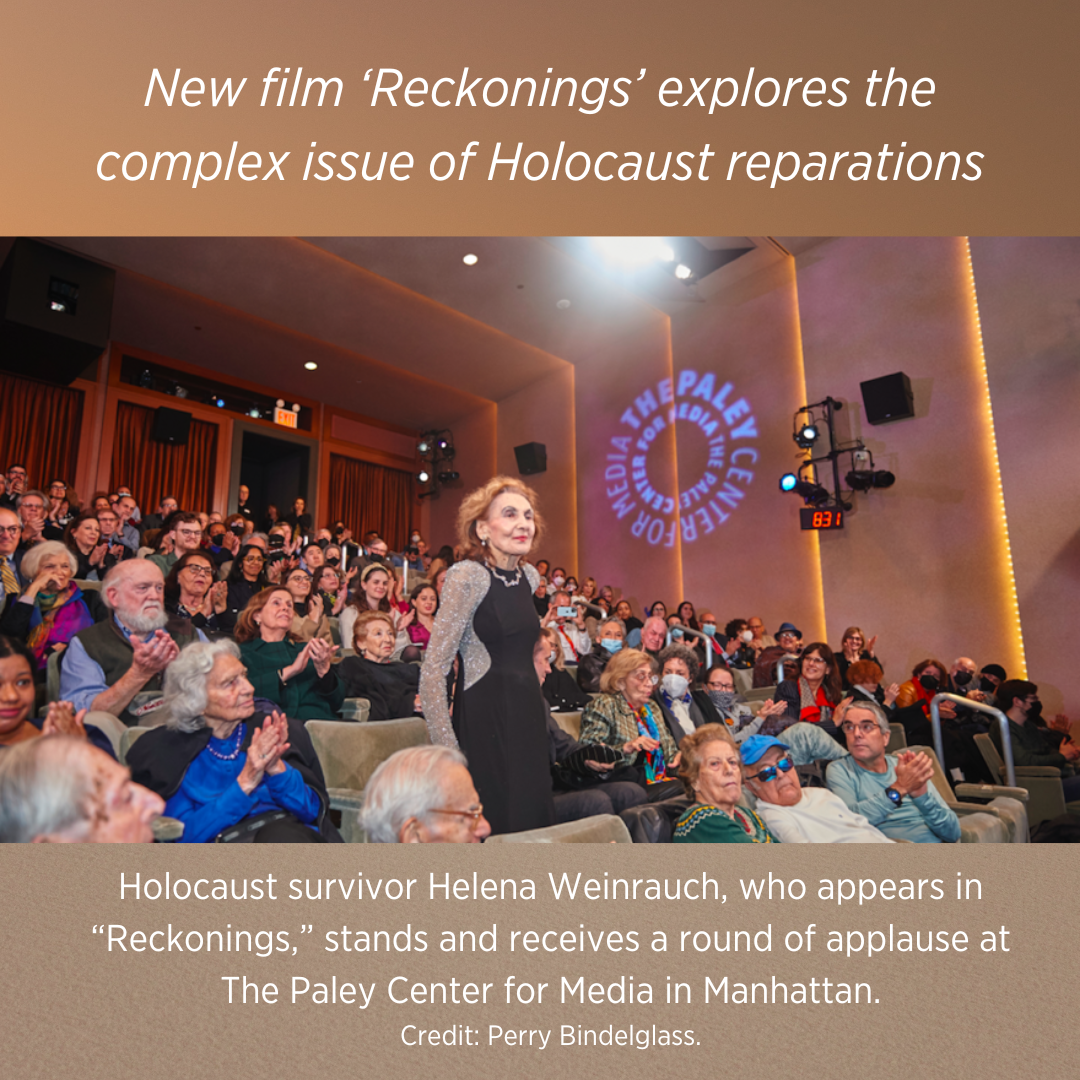 The release of “Reckonings” marks the 70th anniversary of the Luxembourg Agreement, reached on September 10, 1952, in which the German government agreed to pay reparations to both survivors and the State of Israel. It was signed by Konrad Adenauer, then chancellor of Germany, and Moshe Sharett, who two years later became Israel’s second prime minister.