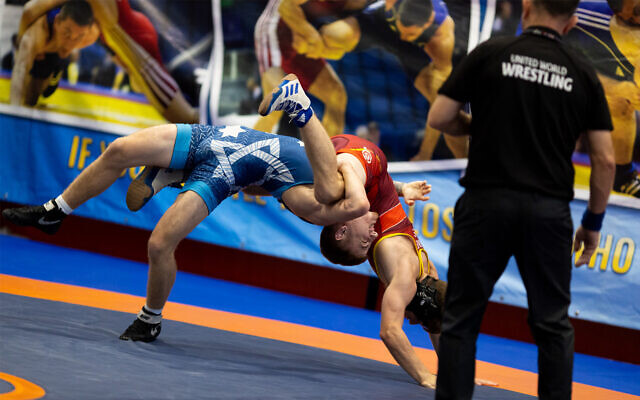 Israel’s warming ties with some Arab nations continue to pay off in the sports world. The Moroccan national wrestling team is set to compete in Israel this month in the southern city of Beersheba on August 25-26, commemorating the 50th anniversary of the massacre of Israeli athletes at the Munich Olympics in 1972. Learn More and Support Israel

Twelve members of Israel’s Olympic delegation were killed by the Black September terror group during the massacre. Organizers have named the tournament The Slavin, Halfen, Weinberg & Gottfreund Memorial, after the Israeli wrestlers who were killed by Palestinian terrorists in Munich. Mark Slavin and Eliezer Halfen were set to compete in wrestling at the Games, Moshe Weinberg was a coach, and Yossef Gottfreund was a referee. Weinberg’s nephew, Aviram Shmuely, a former Israeli national team member, helped organize the upcoming Beersheba tournament and will referee some of the matches.