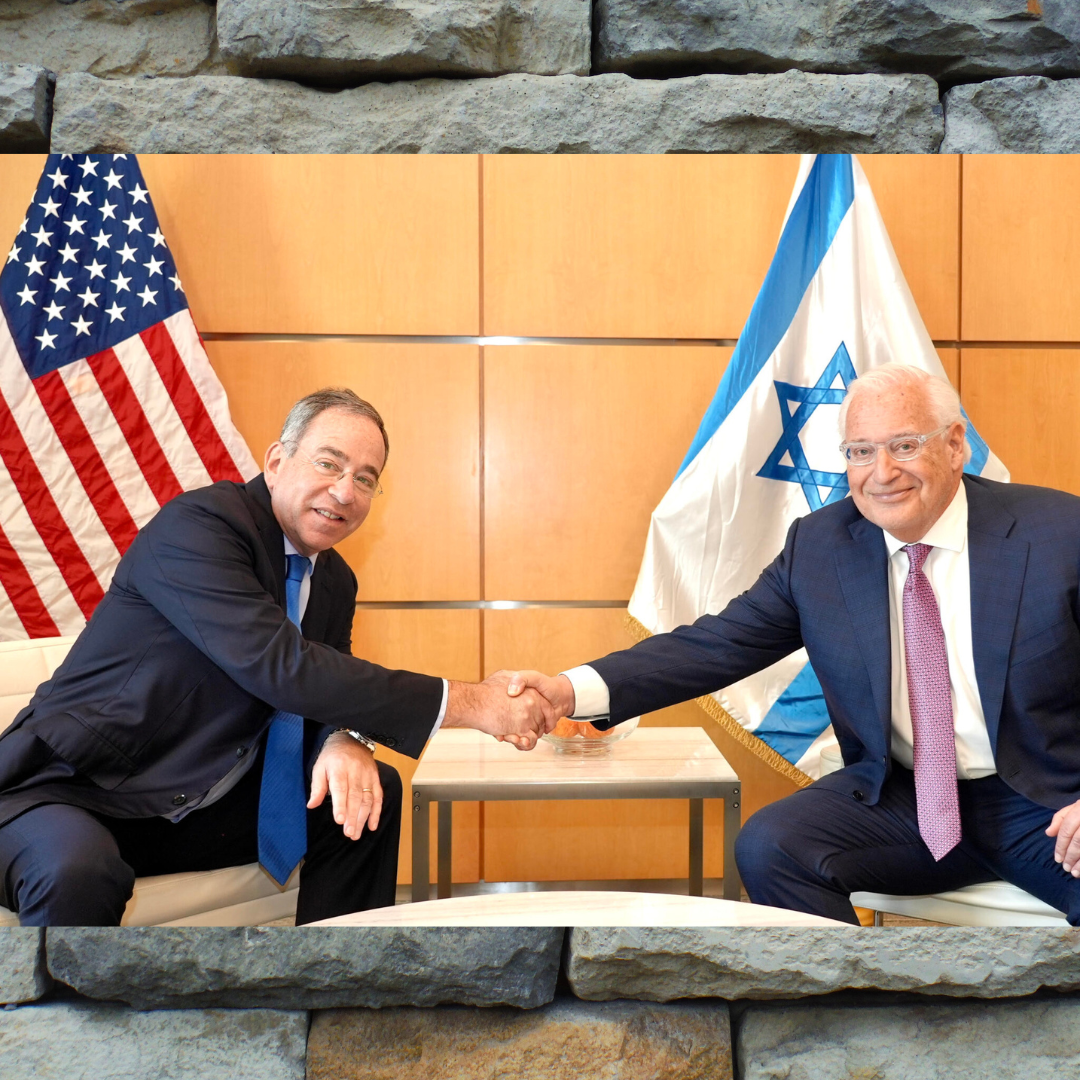 Current and Former American Ambassadors to Israel Unite in Support of Israel!

The 2023 International March of the Living from Auschwitz to Birkenau on April 18, 2023, will be led jointly by United States Ambassador to Israel, Thomas Nides and his immediate predecessor Ambassador David Friedman. This joint effort by Democratic and Republican leaders of the US-Israel relationship highlights America’s bipartisan solidarity with Israel and its commitment to combat antisemitism in all its forms!