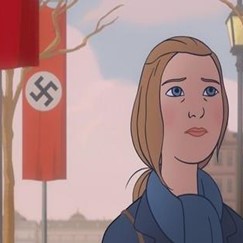 This animated film features Kiera Knightly as the voice of Charlotte Solomon, a young artist who chronicles her life experiences leading up to her death in Auschwitz. Her important story on canvas in film-version was released in April as part of this year’s Week of Remembrance.

Charlotte’s ability to capture the horrors of the Holocaust in an artistic manner emphasizes the role that culture plays in teaching the stories of the Holocaust to current and future generations. Few lived to tell the story and Charlotte Solomon is one who painted her story as she was living it, thus recording the atrocities on canvas for all the world to see. Kiera Knightly commented on her role in the film and what attracted her to the project, “To tell this artist’s story through what is normally seen as a children’s medium and to tell this incredible sort of tragic, very adult story through that medium…that was just a really interesting prospect!” The film has garnered world-wide attention and is worth the read and look at her story! Learn more about Charlotte and her artwork. 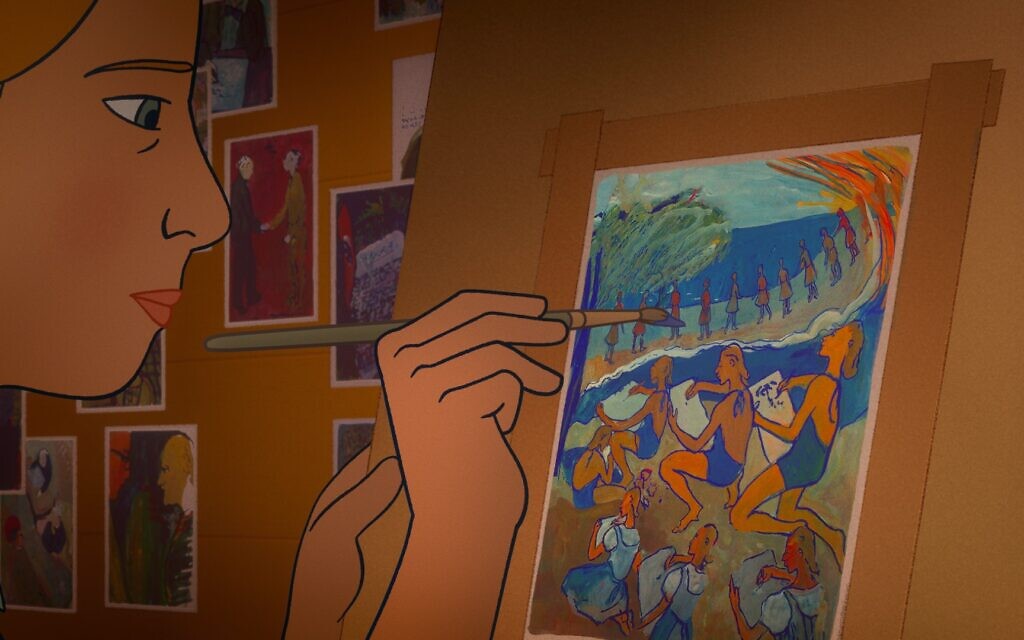 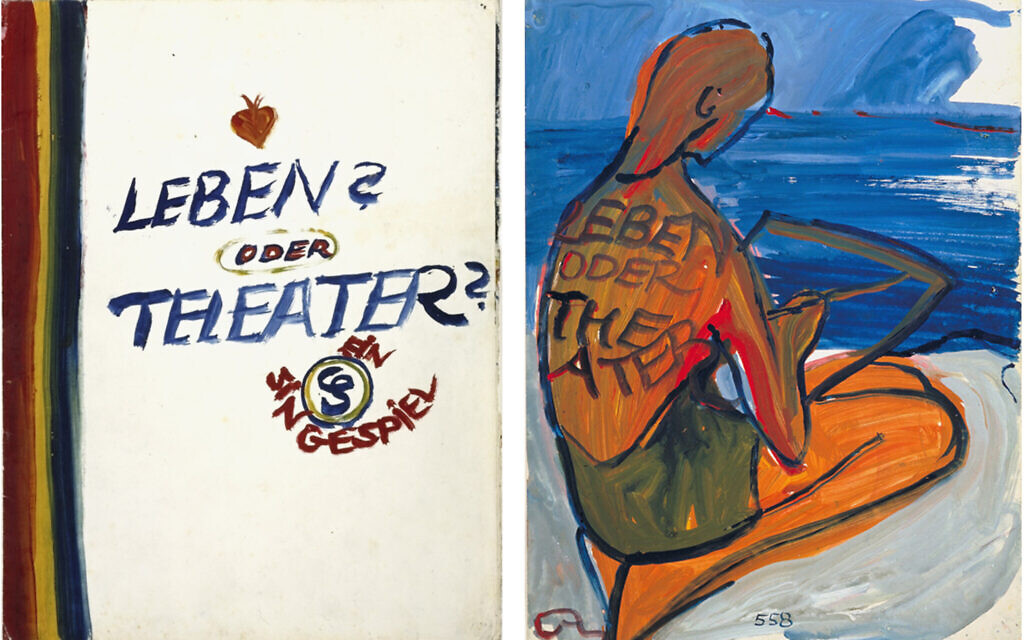 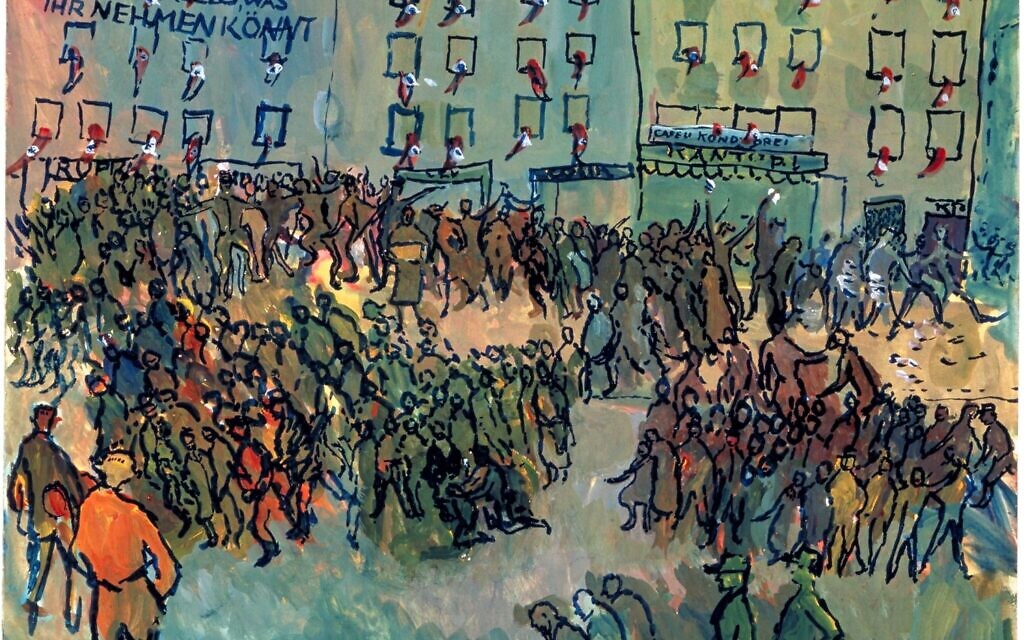