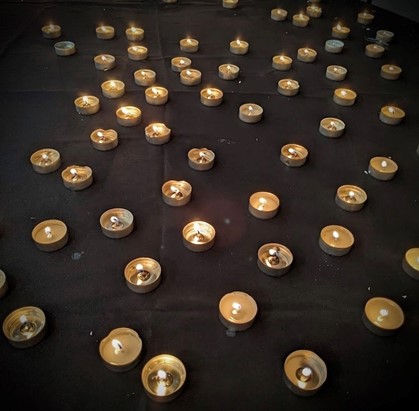 On May 3,, we observed Yom HaZikaron to commemorate Israel’s fallen soldiers & victims of terrorism. This special evening was held in co-operation with the Israeli American Council of South Jersey and chaired by Ronit Morad. The traditional Israeli memorial service was led by community leadership & members who paid tribute through prayer, stories, and song.

Kol Hakavod to all who contributed to this special commemoration. Every Israeli is slated to serve in the army of the State of Israel to defend her independence and the freedom of her inhabitants. As Yom HaZikaron came to a close, we turned from sorrow of that Memorial Day to the celebration of Israel’s 74th birthday of independence which is the very next calendar day on the Hebrew calendar. May all the memories of those who fought and died for Israel be for a blessing! 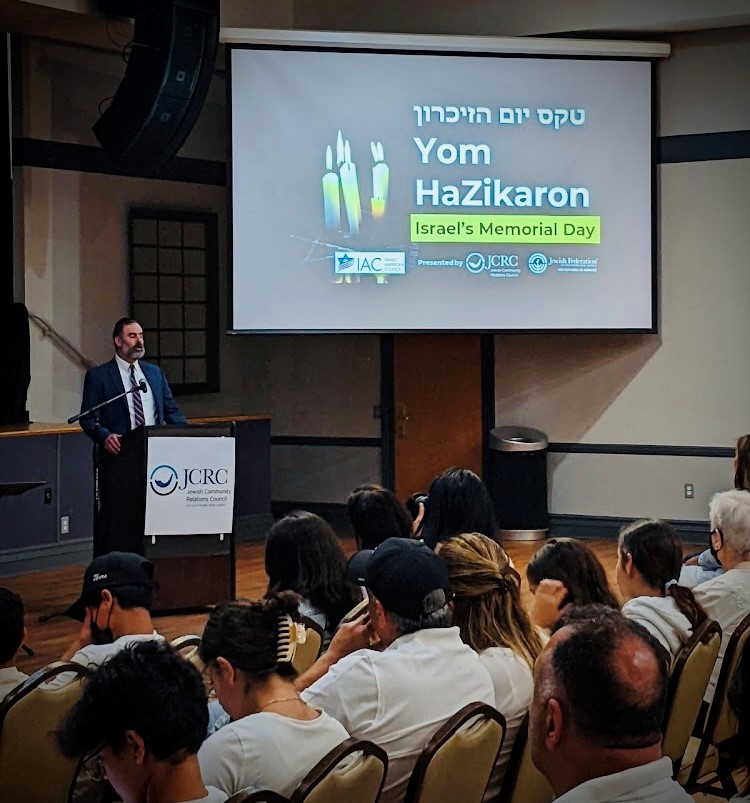 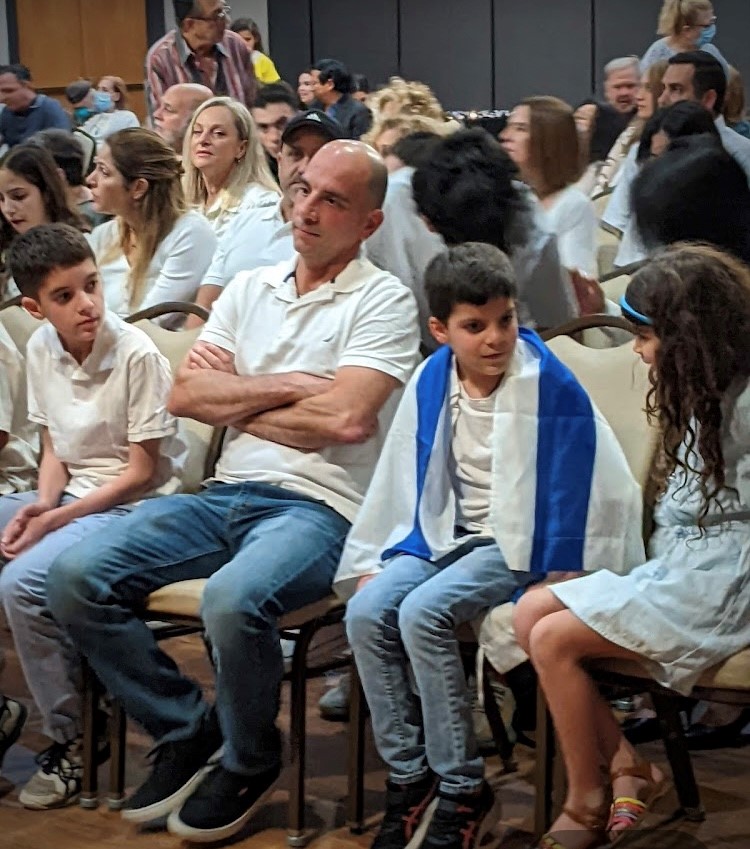 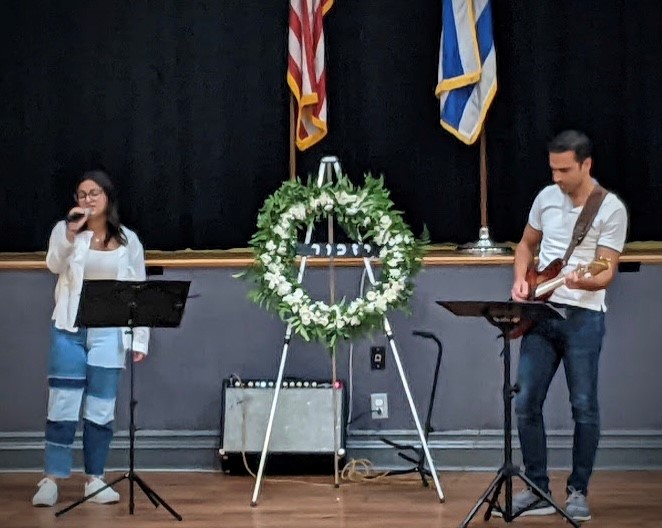 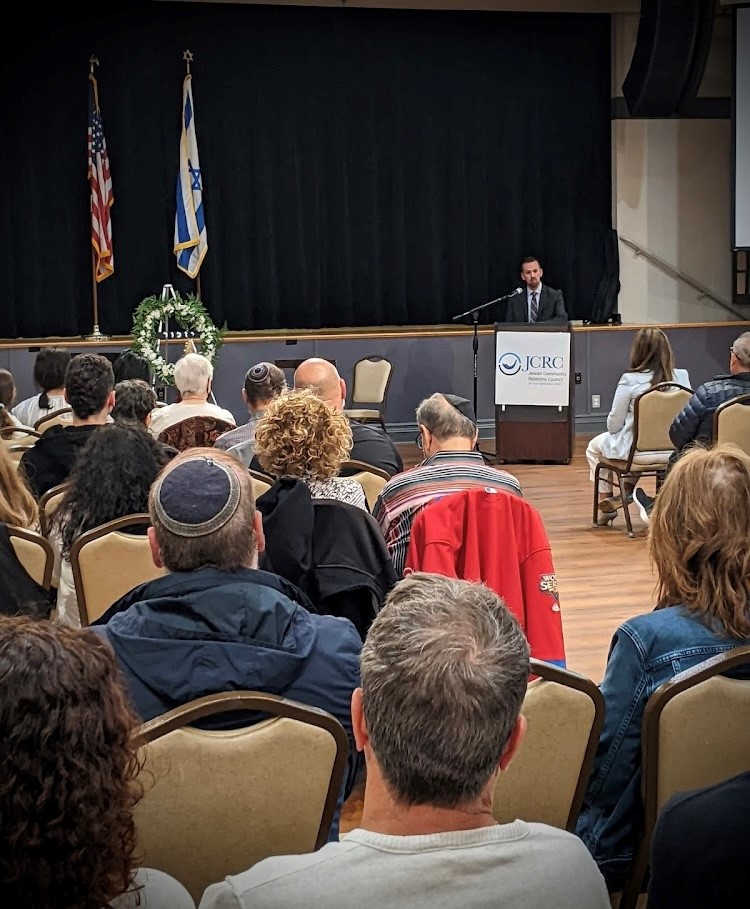 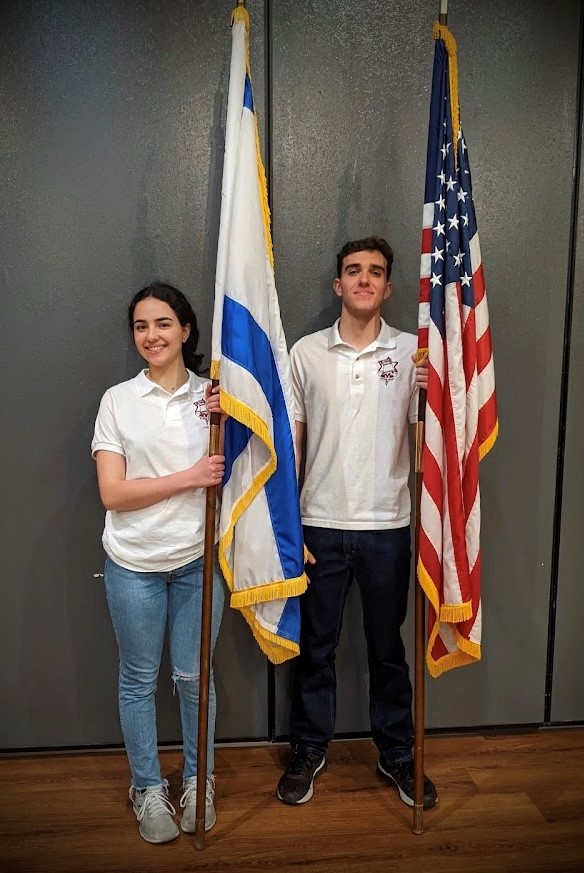 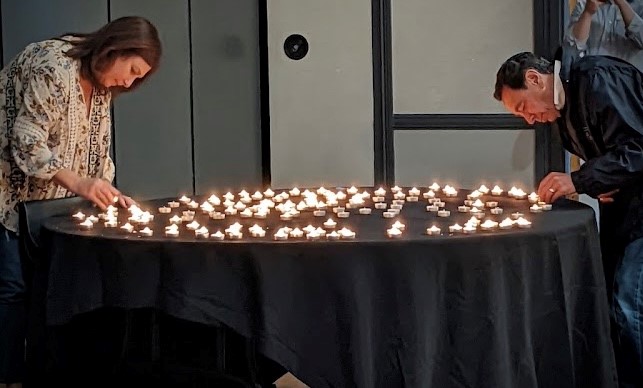