This is the 22nd year the Esther Raab Holocaust Museum and Goodwin Education Center has presented the Richard C. Goodwin – Josiah Dubois Humanitarian Award to outstanding high school juniors and seniors in South Jersey who strive to make a difference.

The award is in honor of Josiah DuBois, an attorney who hailed from South Jersey, who played a pivotal role in exposing the State Department’s lack of action to rescue the Jews during the Holocaust.  Because of his actions, the War Refugee Board was established and more than 200,000 Jews were saved, my mother being one of them.

This year, 6 outstanding young people are recipients of this prestigious award.  I am thrilled to share something about each of them with you.  In the interest of time, I have tried to abbreviate their accomplishments.  But I think, in these times especially, it is extremely encouraging to all of us to hear about the wonderful contributions of these young people, who are obviously just getting started.

At a very early age (she was 10), Jordan realized that many disadvantaged children struggled to master the critical skill of reading.  Rather than simply being a bystander, she took action. She developed a program that empowers families to have fun teaching their children alphabetic recognition and letter phonics.  Amazingly, the program grew from a few local volunteers into a global nonprofit organization know as Love Letters for Literacy, which now spans all fifty states, thirty-two countries and six continents, with 24,000 volunteers serving over 62,000 children, and even supporting immigrants and low-literate adults learning literacy ski.

As the gender studies chair of her high school’s Social Justice Club, Maya has used that platform to advocate for social justice in many ways.  Her projects have included hosting a Women’s Empowerment Symposium, which focused on the importance of empowering and seeking justice for women, coordinating a clothing drive for an emergency shelter for women and children suffering from domestic violence, and constructing social media campaigns including a Denim Day Awareness campaign to raise awareness about sexual assault.  She also co-founded and coordinated the Rancocas Valley Giveback Organization Food Pantry, which partnered with Students Against Hunger to collect food and necessities for families in need, co-founded the UNICEF club, co-founded the Circle of Women club, and has been a member of other service-oriented clubs, including Students Helping India, the Black Student Union and others.

As an active participant and officially designated “Ambassador” of a program known as Cozies 4 Chemo, Kyra makes and distributes blankets to hospitals, cancer centers and individuals to provide some warmth and comfort to those diagnosed with and undergoing treatment for cancer.  She has been recognized as a leader and role model in helping students understand and celebrate the LGBTQ community.  She has also applied her passion for softball to volunteer to teach at softball clinics for youth.

Kyra is not able to be with us tonight.

As an officer, now president, of her high school Interact Community Service Club,   Shira has actively planned and participated in a large array of projects, including  creating handmade literacy packets for low-income children ( incredibly, the same Love Letters for Literacy program we spoke about earlier started by our award winner Jordan Grabelle), donating sneakers to people in Africa, selling Yuda bands to send Zimbabwe and Guatemalan students to school, cleaning up trash around the school and raising money for the Sarcoma Foundation of America to honor a fellow student who passed away.  The list goes on – this is just a sample. Outside of school, Shira is a soccer buddy for Marlton Sports Unity, sharing her love of soccer with special needs children.  And she even knit and donated over 100 hats for premature and newborn babies at a local hospital.

Priscella has contributed much to her community, especially during the pandemic. She created a meal sign up for healthcare workers, set up general maintenance doing small tasks for the elderly and disabled, founded a neighborhod farmers market which included porch drop off and pick up, and volunteered to walk dogs for seniors in her neighborhood.  Her most enjoyable community service has been with the Ivystone Nursing Home Shopping Squad.  She volunteers to pick up groceries and odds and ends for nursing home residents.

And last, but certainly not least, An award of $500 is awarded to:

During the height of the pandemic, as online learning was taking the place of classrooms, Devin witnessed teachers, including his own mother, a high school educator, struggling with the use of technology.  That struggle added to the stress already felt by teachers under the difficult circumstances they had to adjust to.  So, Devin went into action.  Each morning, Devin started to troubleshoot before classes began.  He logged on with teachers to help them gain access to their classrooms.  He helped his peers as well.  And it didn’t stop there.  He expanded his technology assistance to elderly and disabled people in the community who were isolated and needed assistance. Devin’s willingness to share his technological skills helped many people enormously.

Each of these extraordinary young people has made invaluable contributions to their community, and we are so proud and happy to recognize them in this way.  As aptly noted by our award winner Shira Weiss, by their actions, each of them is “initiating ripples of kindness” that have spread throughout their community and beyond. 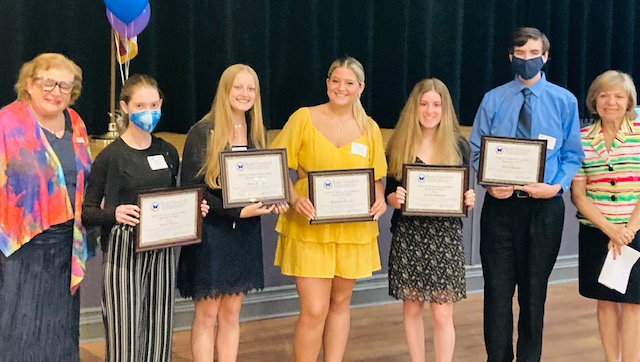 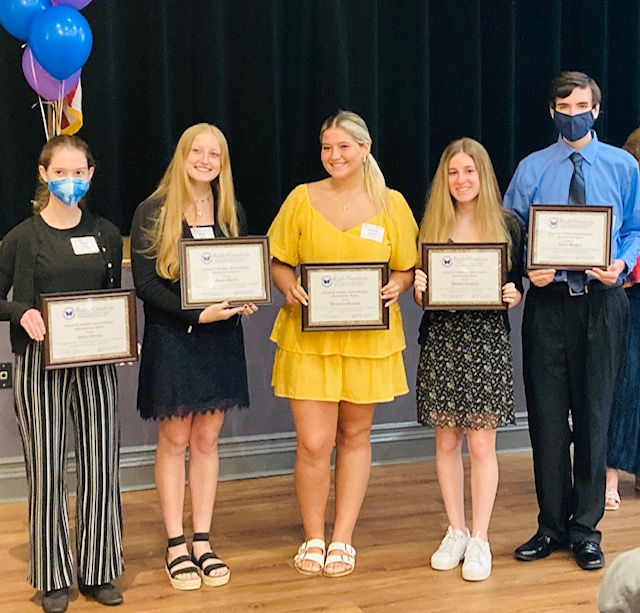 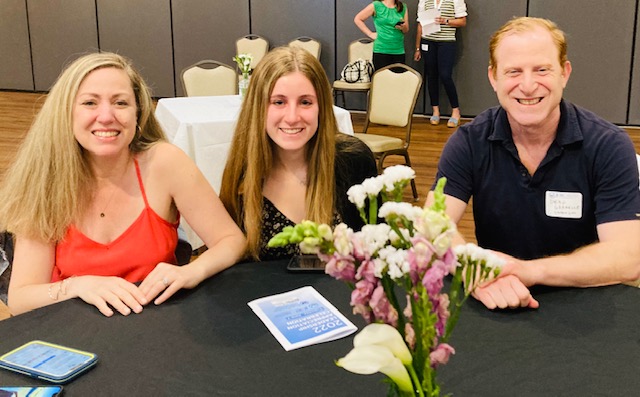 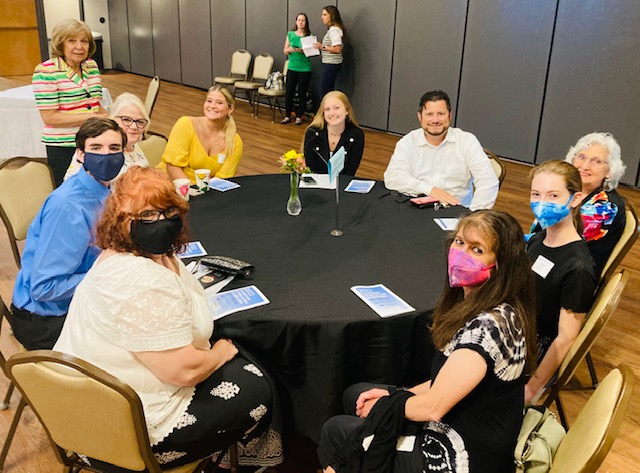